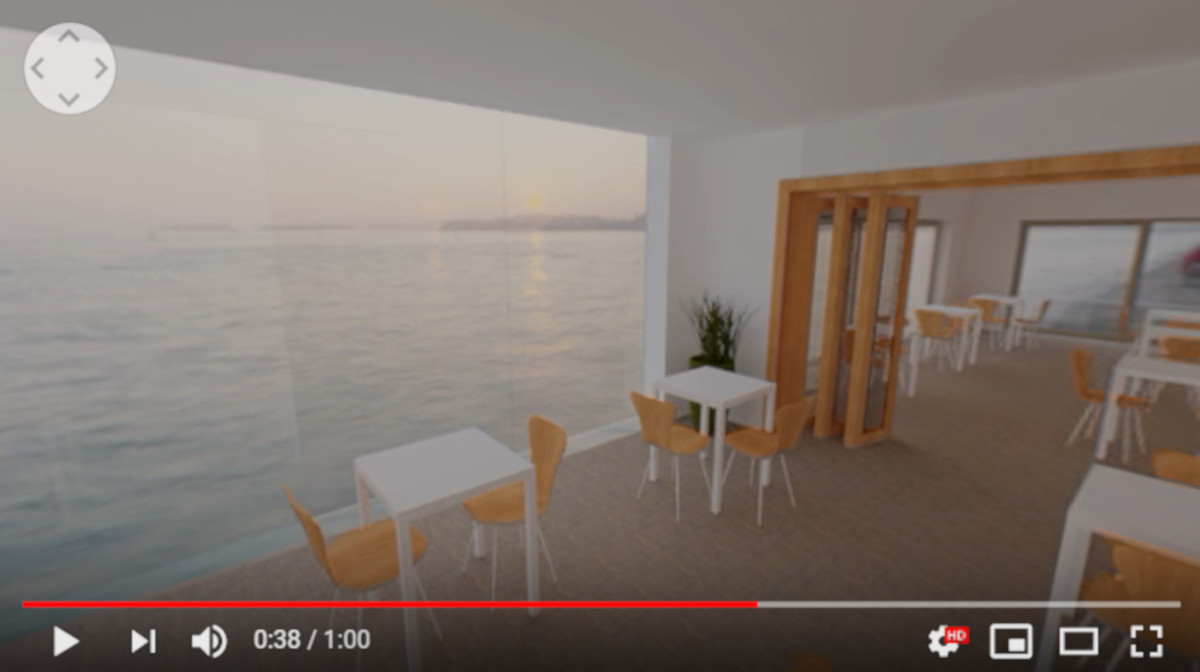 360° videos are becoming more and more popular and as a result they will be increasingly used in architecture. They are an attractive and immersive type of video which let the viewers move around the space you created, allowing them to control what they see.

The ability of the viewer to change perspective comes from computer games. It spread through the invention of Virtual Reality headsets like Oculus Rift and Google Cardboard.

360° videos encourage engagement. Most importantly, clients seem to respond better to your design when they have an interactive experience. They feel like being in the project.

70% of marketers who have used 360° videos say it has increased engagement for them: they saw over 3 times the conversion rate of traditional video content and a 30% higher repeated view rate. (Source: http://www.webvideos.co.uk).

Likewise the same can happen for architects and designers.

In short, there’s no doubt that creating VR-ready 360° content is now a worthwhile investment. Certainly professionals in the construction industry will considerably benefit from using this technology.

How many projects have you discussed with your clients using a 360° video?

Want to find out more about why it’s a good idea to use video to promote your projects?

Have a look at Why You Should Show and Promote Your Architectural Projects as Videos.